Handiski World Championships has started 4 days ago in Panorama (CAN). Today will be hold the 1st race with the downhill.

Cédric Amafroi-Broisat will push himself to the limit to win another medal in an international competition before to end his career.

Here's the program of his races (CET) :

You could follow his races in live on : https://m.youtube.com/user/ParalympicSportTV 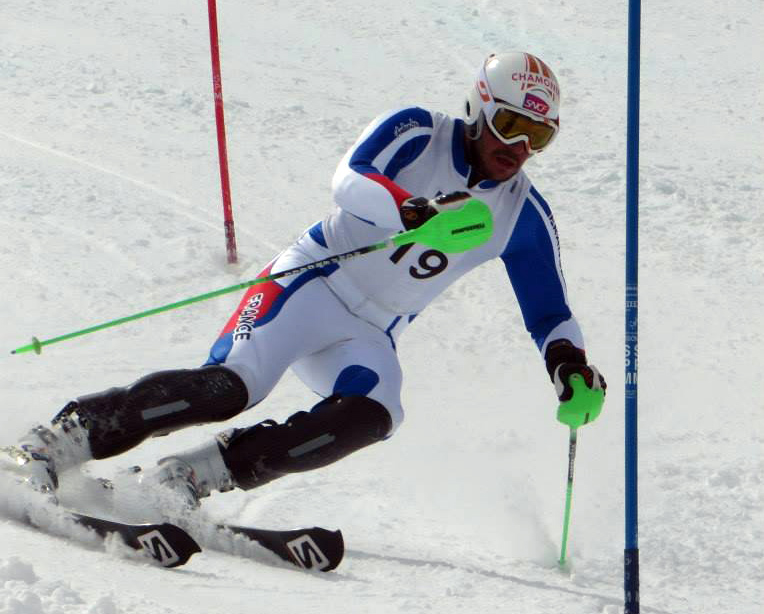